Here you can check your RTO Code and RTO Office Address!

List of RTO Code Office for all States in India

This notification shall come into force on the first day of July 1989. 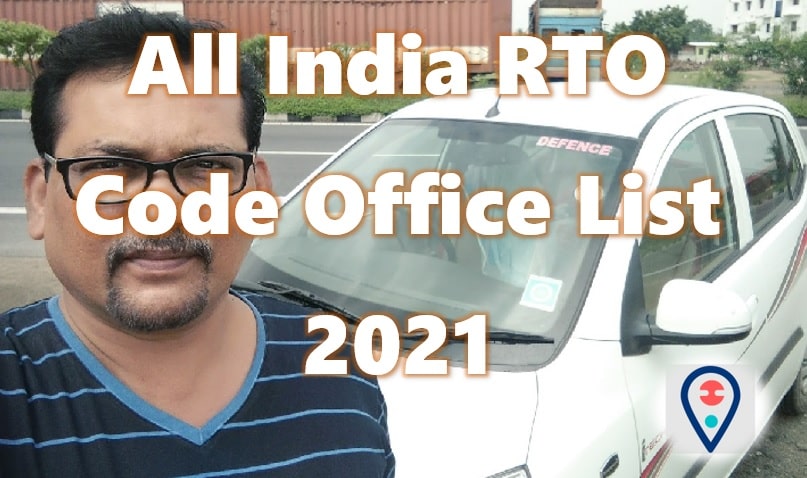 The complete list of State names with their official website portal of the RTO Office given below:

RTO Code Number for all States in India

Regional Transport Office Code Number for all States in India.

In India, all transport vehicles are given a unique number which is registered in the respective Transport Office. For finding the records of the vehicle owner instantly, the number plate details are very important for Government officials. Specific series of RTO code has been allotted to each Transport Authority in India for the registration of transport vehicles. Here is a list of RTO Code number with state name:

Why RTO code is so important?

RTO code is unique alphanumerical that makes it easy to know the state and city where the vehicle is registered. Anyone can find the basic details of the vehicle is running in any corner of India.

What is the structure of the RTO code?

What is the difference between RTO and RTA?